As a Christian, God calls you to love your neighbor as yourself, but what do you do about those people in your life that are just so hard to love? Everyone has difficult people in their lives that can make obedience to this command a struggle.

Whether it’s someone who is rude to you, someone who has rejected you, someone who lies and gossips about you—or even just a person that you find extremely irritating to be around—God actually wants to use these people in your life to help you grow.

We can find some great examples of God doing this very thing in King David’s life.

Here are 4 ways that God used some difficult people in David’s life to help him grow and mature before he ever became king. 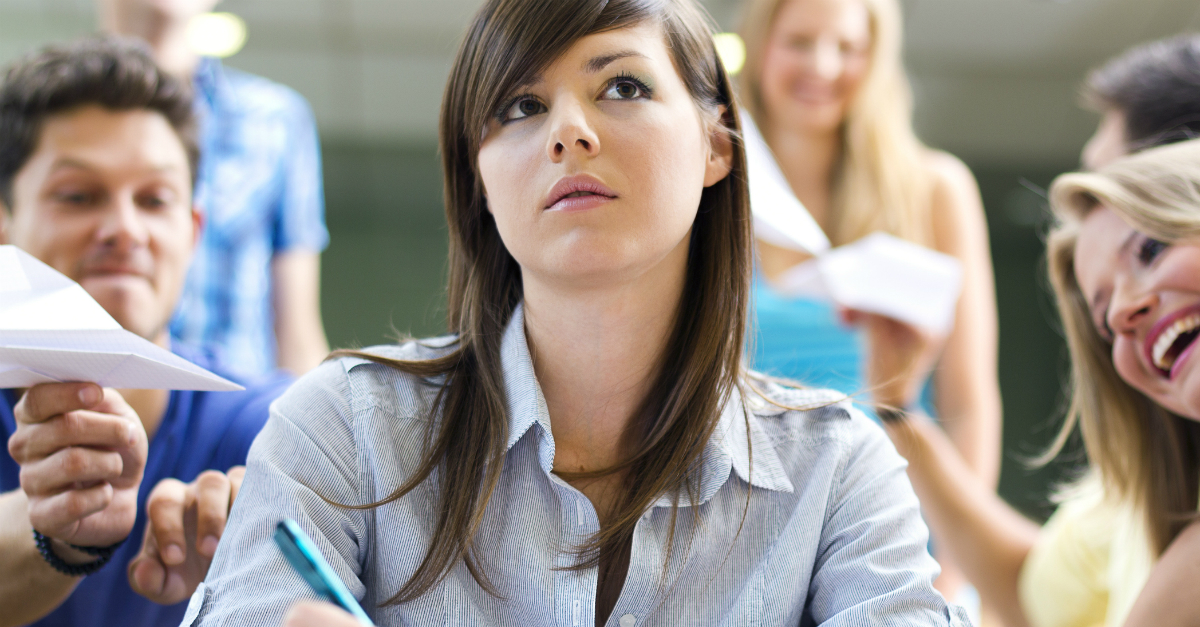 1. Trust In God When Others Reject You

In 1 Samuel 16, Samuel the prophet is sent to Jesse’s house in Bethlehem to anoint one of his sons to be the next king. When Samuel arrives and consults God about who is to be appointed, he discovers that none of Jesse’s seven sons that he had brought with him is the one that God has chosen.

So he asked Jesse, “Are these all the sons you have?”
“There is still the youngest,” Jesse answered. “He is tending the sheep.”

Samuel said, “Send for him; we will not sit down until he arrives.”

So he sent for him and had him brought in. He was glowing with health and had a fine appearance and handsome features. Then the Lord said, “Rise and anoint him; this is the one.” – 1 Samuel 16:11-12

God had called David to be the future king, but his own father didn’t even consider him a viable option!

Jesse’s exact reasoning for leaving David out is not spelled out in the story. It could have been because he was young, or perhaps maybe he was so good at keeping the sheep that his dad didn’t want to lose his help, or it’s possible that his dad didn’t think he was good enough to be king, but whatever the reasoning, David’s dad rejected him to even be considered.

If anyone should have your back and believe in you, it should be your own parents, but David’s dad didn’t even invite him to the party. Talk about being overlooked and left out. But God didn’t overlook David. God made sure His plan was carried out because nothing could stop the plan of God for David’s life.

In this, David learned that no human was in charge of his destiny, only God. And he learned to trust God’s leading and direction in his life.

When someone in your life, whether it’s your parents, your boss, or anyone else, seems to overlook you and intentionally leave you out, lean into God. Only God has the ultimate authority in your life. He will grow your faith in Him and carry out the calling He has on your life. 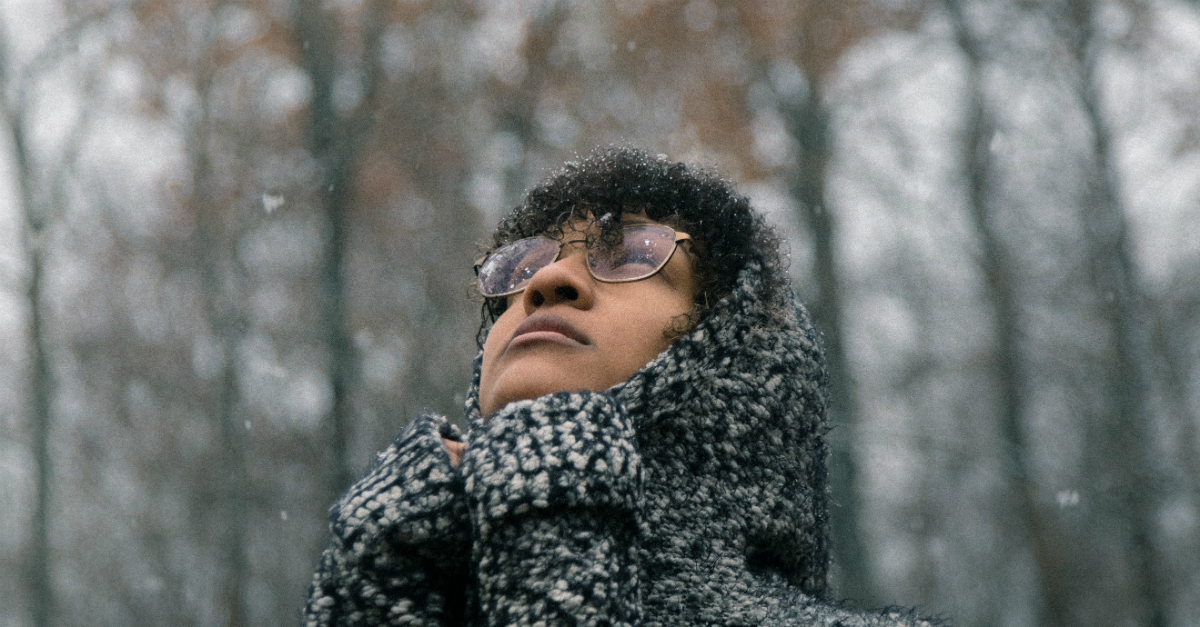 2. Remember What God Says about You When Others Accuse

In the next chapter of 1 Samuel, after David was anointed as the future king, we see him going back and forth between tending his father’s sheep and ministering to Saul through his gift of music. One day, while at his father’s house, his father told him to go take some food to his oldest three brothers, who were fighting in a war with the Philistines under king Saul.

David brought his brothers the food as he was told. But when he got to the battlefield, he was shocked at the giant Philistine who was mocking the Israelites, and even worse, mocking God!

Inspired to do something about this blasphemous giant, David asked some of the Israelites what the reward would be to whoever killed him. Hearing him ask this, David’s oldest brother unleashed on David:

When Eliab, David’s oldest brother, heard him speaking with the men, he burned with anger at him and asked, “Why have you come down here? And with whom did you leave those few sheep in the wilderness? I know how conceited you are and how wicked your heart is; you came down only to watch the battle.”

Eliab taunted David and falsely accused him of being selfish and evil. It could be that Eliab was mad and jealous about being passed over for king, or perhaps he was just weary from battle, but either way, David didn’t deserve it.

David’s quick response to his brother suggests this incident wasn’t a one-time thing. His quick dismissal of the comment shows that David had learned to take comments like these in stride. David learned to trust God’s truth and not get distracted by the insulting words of those around him.

If you face people in your life who falsely accuse you and try to slander your name, commit to staying focused on what God says about you. Remind yourself that the truth will always win out. When you choose to do this, it will strengthen your ability to continue to focus on God over your circumstances. 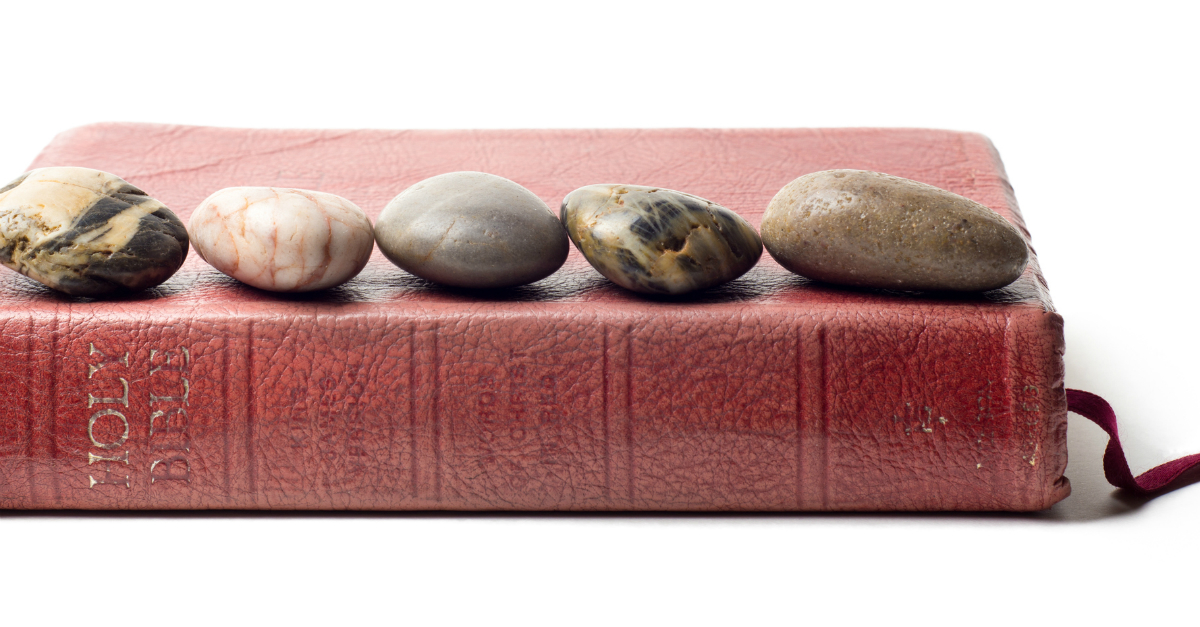 3. Bolster Your Faith by Facing Giants

David couldn’t take the blaspheming of God from the Philistine giant, Goliath, any longer. He was ready to stand up to him, but based on his physical stature, he had no business entering a fight with a huge and experienced warrior as a young boy untrained in battle.

Saul replied, “You are not able to go out against this Philistine and fight him; you are only a young man, and he has been a warrior from his youth.” – 1 Samuel 17:33

But we’ve seen how David had grown in his ability to trust in God over his circumstances, and he does this once again by choosing to fight this ‘difficult person’ who was cursing his God. Only by God’s intervention did David defeat Goliath. As a result, God got the glory, and David’s faith in God to do the impossible grew stronger.

“All those gathered here will know that it is not by sword or spear that the Lord saves; for the battle is the Lord’s, and he will give all of you into our hands.” – 1 Samuel 17:47

When you choose to do what seems impossible in your own strength—like forgiving someone who severely hurt you, or being kind to someone who isn’t kind to you—your faith in God and His ability to work in you will grow stronger. It will prepare you for bigger challenges down the road. 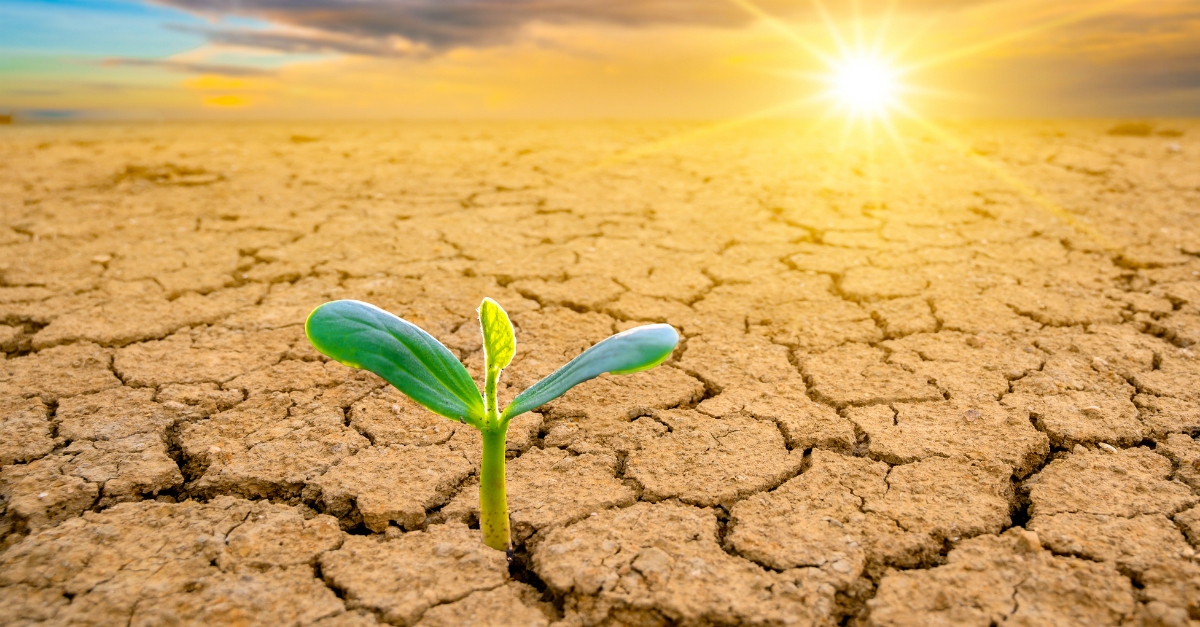 4. Expect God to Grow You Amidst Threats

Perhaps no other difficult person in his life helped David grow more than Saul. On multiple occasions and for several years, Saul tried to kill David because he was jealous of his success.

God’s hand was on David and no longer on Saul, and that made Saul extremely angry and irrational, with David getting the brunt of that anger. Instead of trying to get revenge or retaliating against Saul, David continued to honor Saul as king, and God kept blessing and growing him.

Saul hurled spears multiple times at David while he was ministering to him. David escaped, and continued to come back and serve Saul. These decisions, in dealing with a difficult Saul, grew David’s character and servitude.

Saul sent David into multiple battles, with the hopes that David would get killed by an enemy, but the experience only made David a stronger warrior.

Saul’s death-wish for David caused David to go into hiding, but this desolate season strengthened his intimacy with God (as evidenced by the many of the Psalms he wrote during this time).

While in hiding, many outcasts joined David: men who were in trouble, in debt, and many who were just discontented (1 Samuel 22:2). As this group (comprised mostly of complaining criminals) gathered for guidance, David grew in his leadership ability.

Through all the struggles that David faced as a result of Saul, David became more prepared to be the kind of God-honoring king that Israel needed.

Difficult people in your life cannot be avoided, but God will use them for your good if you submit to His leading and choose to take the high road. Sometimes you may need to set boundaries with people who are being abusive. After all, David didn’t stay and let Saul kill him. But if in those situations you can still choose forgiveness and a soft heart, you will open yourself up to the good that God wants to do in you as a result of that difficult person in your life. 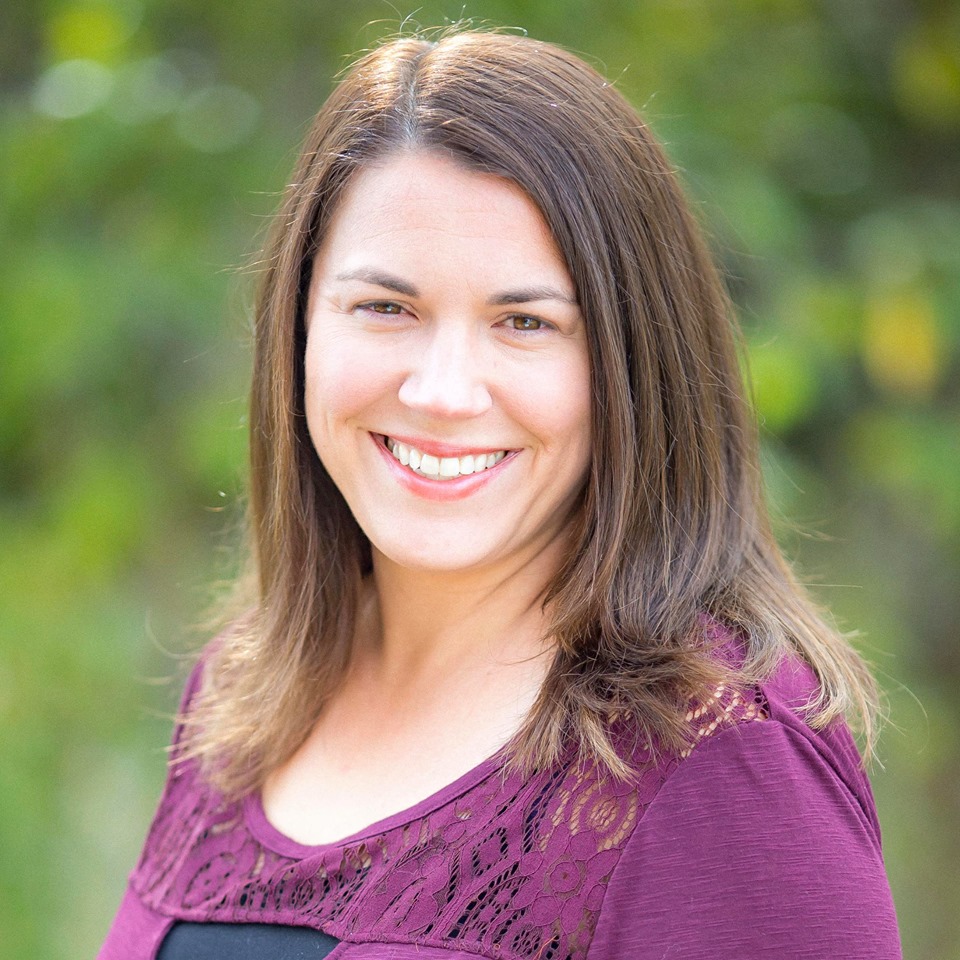 Cortni Marrazzo lives in Spokane, WA with her husband Jason and their two elementary-age sons, one of which has special needs. She has a Degree in Biblical Discipleship and has a passion for the local church and encouraging and inspiring people toward God’s Word. You can contact her at [email protected] or follow her Facebook page (https://www.facebook.com/CortniMarrazzo)

This content first appeared on Crosswalk.com and is used here with permission. To view the original visit: https://www.crosswalk.com/faith/spiritual-life/biblical-ways-to-deal-with-difficult-people.html

A Prayer for Loving Difficult People - Your Daily Prayer - May 30