We’ve often heard that seven symbolizes perfection in the Bible. So, why did God create the world in six days (Genesis 1)? After all, isn’t the devil’s number six, as a symbol for incompleteness?

So why didn’t God create the world in seven days? Or did he?

In this article, we’ll dive into the six (or seven) days of Creation. We’ll also briefly touch on why seven represents the number for perfection, and discuss why this ultimately matters.

Did God Create the World in Six or Seven Days?

To answer this question, I think it depends on one’s definition of “Creation.” Do we mean Creation in an active sense of the word, or Creation by definition of the passage we find in Genesis 2?

As a fast-paced society, we often can view unproductivity in a negative light. But we do have to keep in mind what Genesis 2:2 says:

Although God is active for six days, the Creation account includes the seventh day.

For those of us who know a little Old Testament history, this seventh day is so sacred it becomes known as the Sabbath. Because God rested on the seventh day of Creation, he instructs his people to do the same on every Sabbath of the week. In Jewish tradition, the Shabbat (Sabbath) would take place from Friday evening through Saturday evening.

Ellicott’s Commentary for English readers states, “God ended his work.—Not all work (see John 5:17, and Note in loc.), but the special work of creation. The laws given in these six days still continue their activity; they are still maintained, and there may even be with them progress and development.”

This doesn’t mean Creation hit a grinding halt after the sixth day. We need the seventh day to complete it. We need that day of rest.

In short, although God actively created the world in six days, we have seven days of Creation. If we remove that seventh day from the picture, we miss one of the greatest points that the Lord tries to make: that if the eternal, immortal God can rest for one day, so can we. 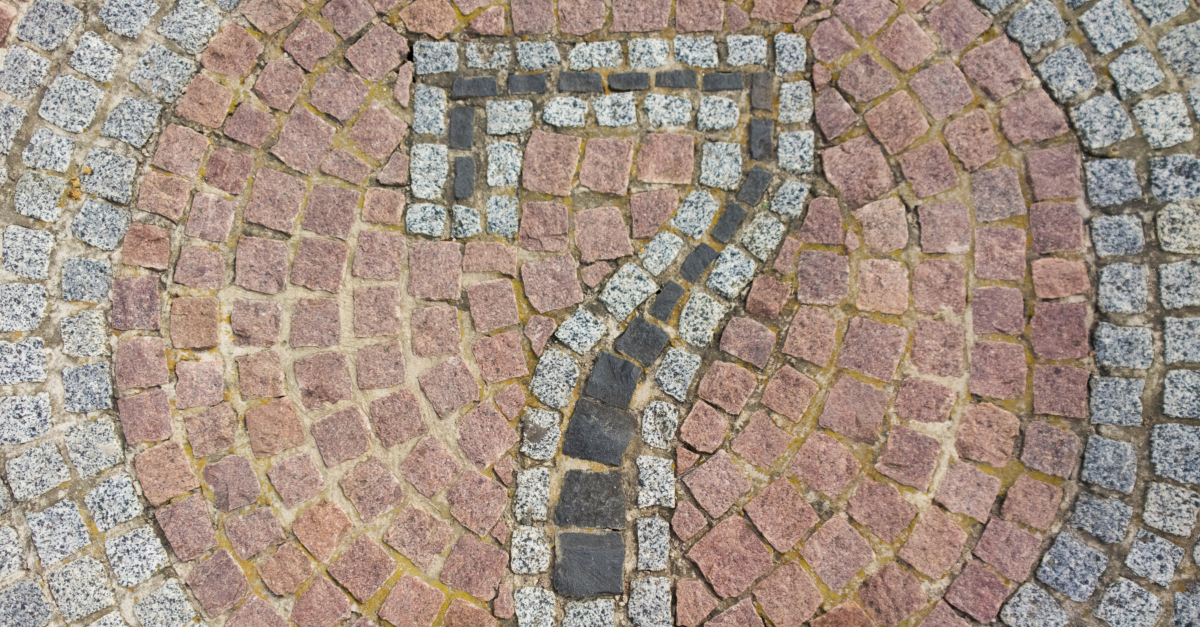 Why Is Seven the Number for Perfection?

We have seven days in a week, the Israelites had seven annual feasts, and we encounter seven churches in Revelation.

But why does this number represent perfection?

Much of seven’s symbolism actually comes from the Creation narrative listed above. God makes all of creation good, and he also rests on the last day.

Jesus also speaks seven statements on the cross, and the Bible appears to be divided into seven major divisions. As mentioned in the Christianity.com article linked, Jesus also uses seven metaphors to describe himself.

Readers should also take note that 7 minus one tends to either represent humans or is a number often taken by the devil, meaning incompleteness, the opposite of seven.

For more instances of the use of seven in the Bible, check out this article by BibleStudyTools.

Why Should We Care about the Number Seven?

Why should we care about seven and whether it’s six days of creation or seven?

First, it’s important to note that some translations of the Old Testament were adamant about saying God created the world in six days instead of seven, in particular, “the Samaritan, the LXX, and the Syriac Peshitto.” Not everyone who read the Creation account agreed on the fact that the seventh day had any place in the narrative at all.

We do know that they’d changed the wording because of their jealous zeal over the holiness of the Sabbath.

Second, although we shouldn’t obsess over typology and symbolism, we should make note that certain numbers in Scripture do have a deeper meaning.

Scripture doesn’t always mean seven (or any other number) in a literal sense. Sometimes the use of seven ties back to this idea of perfection. For instance, the 70 weeks in Daniel 9 (7 X 10) don’t literally mean 70 weeks (although, one can make an argument for 7 X 10 X 7 = 490 years). But it can mean the perfection or fullness of the time before Christ returns and ushers in a new heaven and earth.

We should make note any time we see an important number in Scripture such as 3, 7, 12, or 666. When we do so, we can see if the number is to be taken in a literal sense or could mean something else symbolically.

Third, the number seven belongs to the Lord, and He makes sure to place a significant emphasis on the day it represents: the Sabbath.

In our fast-paced society, we may see the Sabbath as something of a nuisance or nonessential.

But God instituted a day of rest into Creation for a reason. Without rest, we make ourselves susceptible to temptation and sin, don’t often portray the love of Christ as properly as we should, and we forget to trust in God. We give him one day a week, trusting that he will use the time we give him and provide for our needs in the meantime. 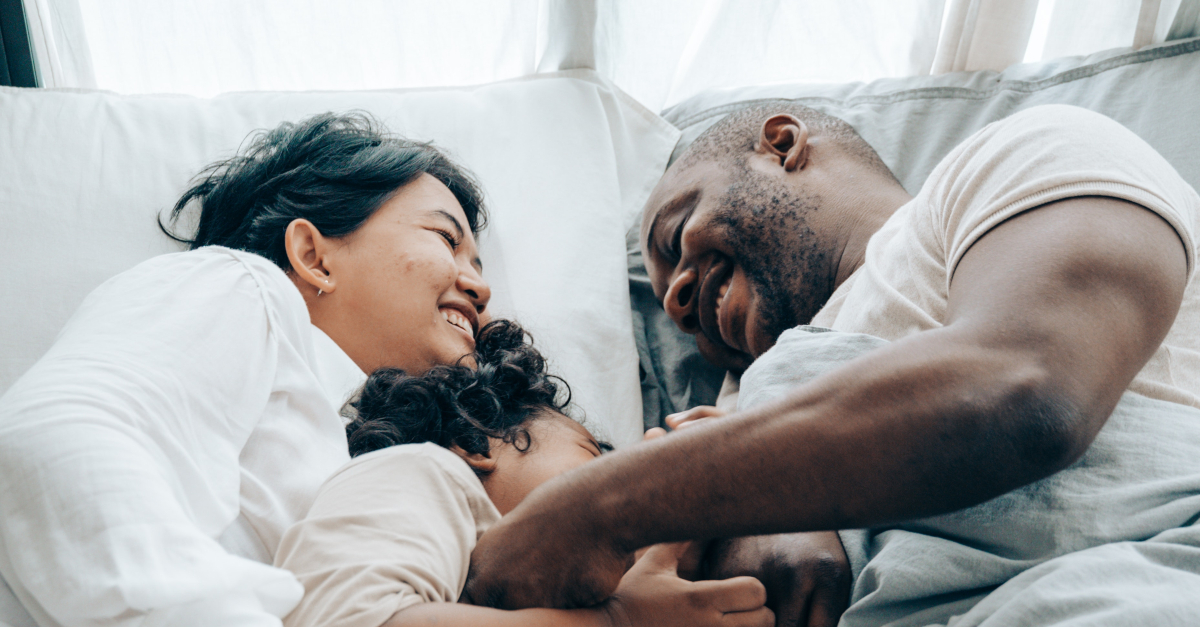 The Seventh Day Is Part of All Creation

God actively created the world in six days, but we should never exclude the seventh day from Creation. In fact, if anything, the seventh day is one of the most important—showing that if our Lord can rest on one day (even though he doesn’t need rest) then we can do the same.

However, we should also note that although the Bible is fraught with symbolism, that we shouldn’t obsess over every instance of seven in Scripture. Not every seven mentioned represents perfection or wholeness.

As is the case with all symbolism, we should make sure not to cherry-pick numbers or symbols and altogether forget the main meaning of a passage.

Hope Bolinger is a literary agent at C.Y.L.E. and a graduate of Taylor University's professional writing program. More than 600 of her works have been featured in various publications ranging from Writer's Digest to Keys for Kids. She has worked for various publishing companies, magazines, newspapers, and literary agencies and has edited the work of authors such as Jerry B. Jenkins and Michelle Medlock Adams. Her column "Hope's Hacks," tips and tricks to avoid writer's block, reaches 6,000+ readers weekly and is featured monthly on Cyle Young's blog. Her modern-day Daniel, Blaze, (Illuminate YA) Den (releasing July 2020), Dear Hero (releasing September 2020), and Dear Henchman (releasing 2021)  Find out more about her here.

This content first appeared on Crosswalk.com and is used here with permission. To view the original visit: https://www.crosswalk.com/faith/bible-study/if-god-created-for-6-days-why-does-7-symbolize-perfection.html