Hope Bolinger is a literary agent at C.Y.L.E. and a graduate of Taylor University's professional writing program. More than 500 of her works have been featured in various publications ranging from Writer's Digest to Keys for Kids. She has worked for various publishing companies, magazines, newspapers, and literary agencies and has edited the work of authors such as Jerry B. Jenkins and Michelle Medlock Adams. Her column "Hope's Hacks," tips and tricks to avoid writer's block, reaches 6,000+ readers weekly and is featured monthly on Cyle Young's blog. Her modern-day Daniel, Blaze, (Illuminate YA) released in June, and they contracted the sequel Den for July 2020. Find out more about her here. 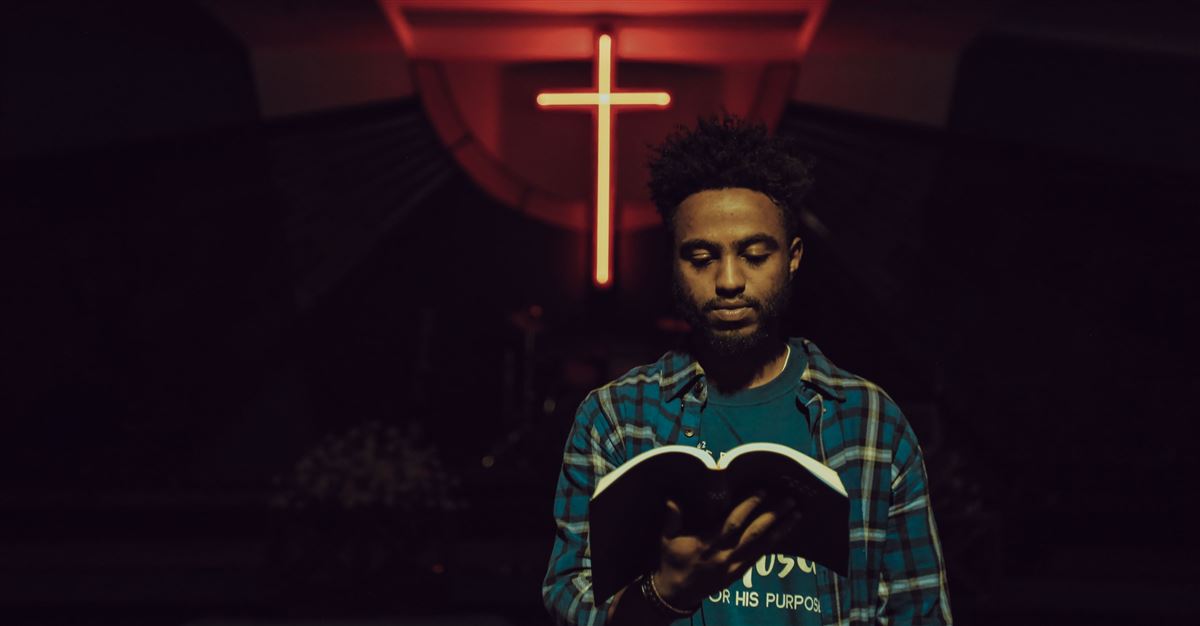 Christians need mentors who have had similar life experiences, so they can guide believers through the beginning stages of that season.

Granted, this member may not be single. Perhaps they went through a long season of singlehood and God, years later, presented a man or woman whom they would commit to in a lifelong marriage.

Also, maturity does not necessarily mean age. A born-again believer who has walked with the Lord for twenty years and is twenty-five years old may be a bit more mature in the faith than a 36-year-old who just professed Jesus as their Savior and Lord.

In your own Bible study group, you may fit into either the mentorship role or the mentee. However, many Christians may balk at the former, claiming they do not have enough expertise. In such circumstances, kindly remind them (or yourself) about the power of the Holy Spirit, who has worked through the most unlikely people in the Bible to change lives. 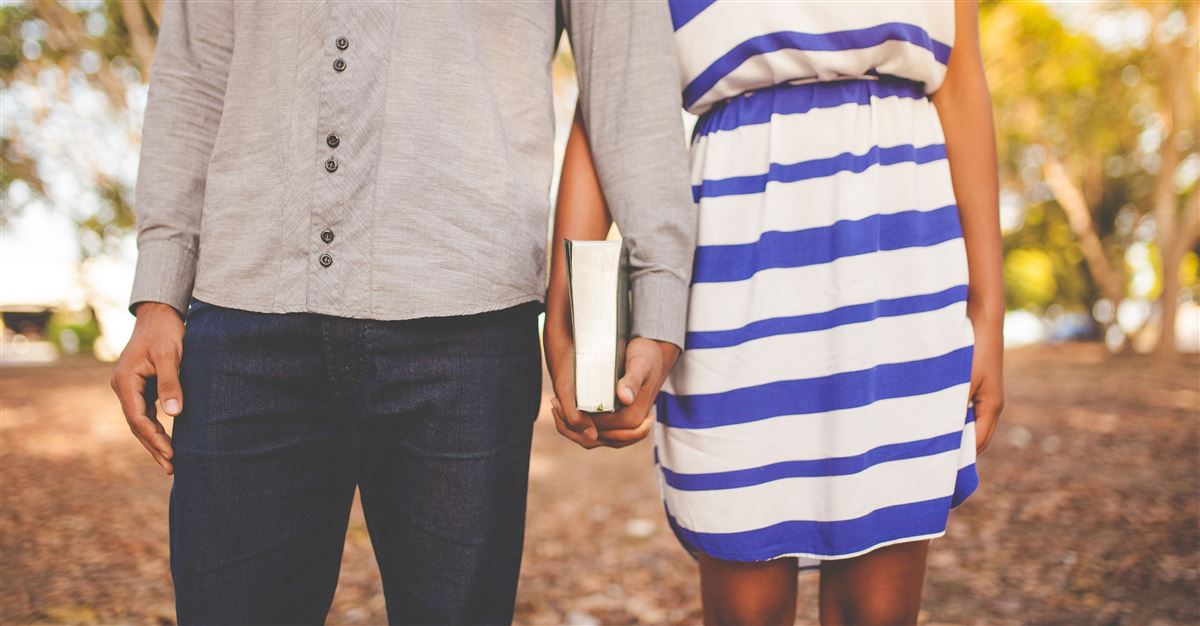 Often, Bible study groups will encourage members to pair off and keep each other accountable about daily Scripture readings, ask how to pray for one another, and provide encouragement.

In a single Christian group, one may face the temptation to pair off with someone of the opposite sex, especially if one feels as though God has called the two of them into a commitment that extends beyond friendship.

Having an accountability partner who will not tempt a believer in a romantic sense will save Christians from a great deal of hurt in their walk. If, for instance, the accountability partner and that believer get into a more committed relationship and break it off, they might associate Scripture readings with the bad experiences of that relationship, and that may jade them from staying consistent in their reading. 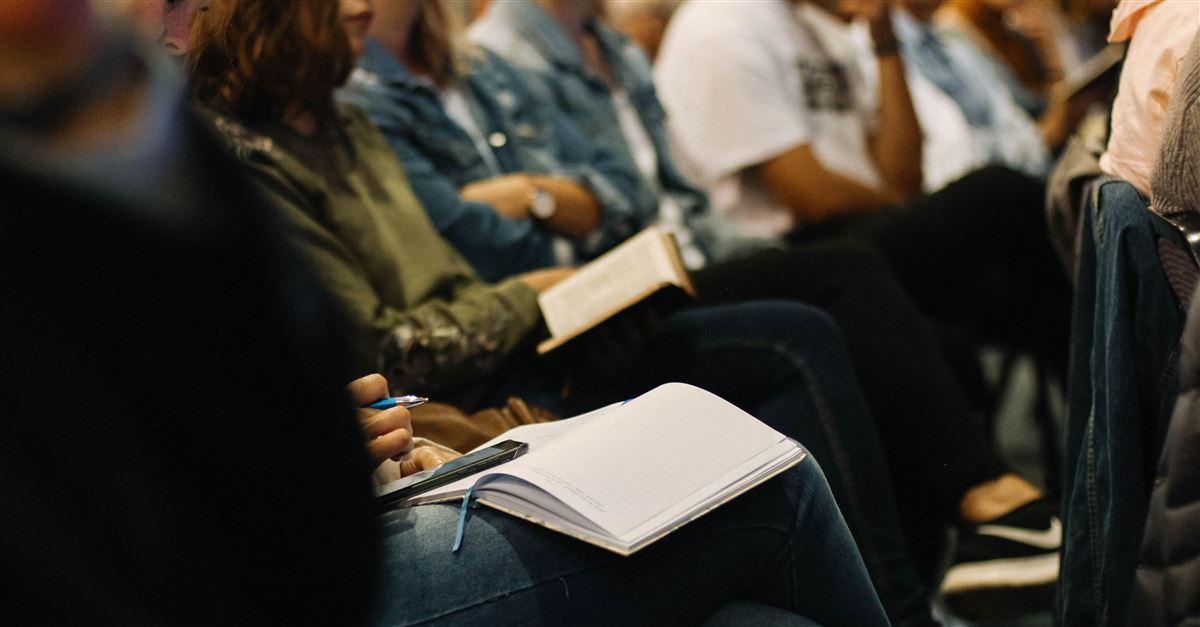 The group may need to consider splitting into smaller sub-groups

Often, the church can link singleness to youth.

Although some single Christians do slide to the younger ages on the spectrum, churches can often forget about single parents, divorced singles, widowed singles (1 Corinthians 7:8), and Christian singles above the age of thirty.

When a church forms a singles Bible study group, they run the risk of isolating any group that doesn’t fit the Christian single mold.

When creating a Bible study group or deciding what to do with an existing one formed by a church, Christians should possibly consider ways they may need to subdivide to accommodate every single in the church. Or, they could consider doing groups based on age, whether single or married, so a 45-year-old single mother does not feel talked down to in a group of college-age singles. 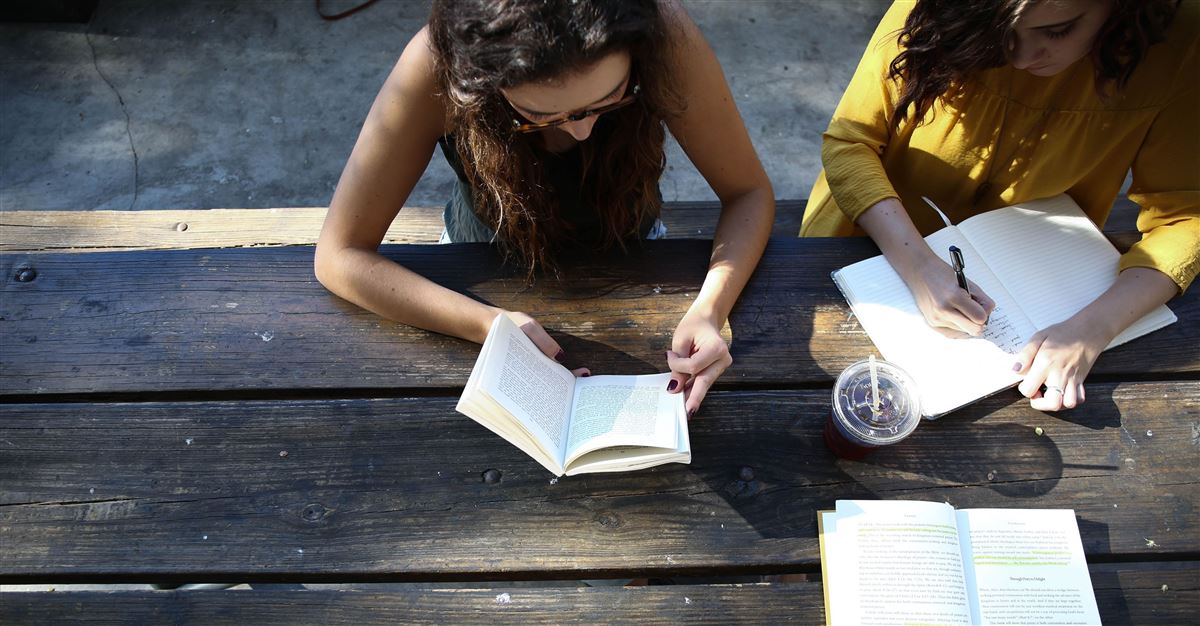 Many times, sermons geared toward singles can either sound too offensive, outdated, or hackneyed.

Consider, when pulling together curriculum or foci of the lessons to go beyond the cliched messages often directed at those who do not have a marital partner, have lost a marital partner, or who intend to lead a single lifestyle for the rest of their lives.

Go beyond the “true love waits” and the “make the most of the time you’re single while it lasts” messages.

Messages need to go beyond how-to-endure-the-“gift”-of-singleness. If believers call it a gift, they should treat it as such. Bible studies should focus more on how to love God, love others, and grow in Christ more than, “I’m praying really hard for God to bring my future husband to me at the right time.”

Perhaps a good way to do this is to have a person who is single and mature in their walk lead the group. Granted, other mentors who have married can participate and lead, but those who know which messages will have a greater impact on the audience (and will not offend or disinterest) should have some sway over the topics covered.

Hope Bolinger is a literary agent at C.Y.L.E. and graduate of Taylor University's professional writing program. Having dealt with chronic anxiety for five years, she understands the struggle of anxious thoughts. More than 350 of her works have been featured in various publications ranging from Writer's Digest to Keys for Kids. She has worked for various publishing companies, magazines, newspapers, and literary agencies and has edited the work of authors such as Jerry B. Jenkins and Michelle Medlock Adams. Her column "Hope's Hacks," tips and tricks to avoid writer's block, reaches 3,000+ readers weekly and is featured monthly on Cyle Young's blog, which receives 63,000+ monthly hits. Her modern-day Daniel, “Blaze,” (Illuminate YA) released in June, and the sequel releases a year from now. Find out more about her here.

This content first appeared on BibleStudyTools.com and is used here with permission. To view the original visit: https://www.biblestudytools.com/bible-study/topical-studies/how-to-help-your-singles-bible-study-thrive.html

How to Stop Being Afraid of Making the Wrong Decision - iBelieve Truth: A Devotional for Women - January 29