By Dr. Michael A. Milton, Crosswalk.com

The Fountainhead of the Christian life
By Michael A. Milton, PhD

Something that is small or obscure does not make it unimportant. Hans Urs Von Balthasar is not a household name even in the Christian Church, and yet he was one of the most thoughtful, If not preeminent theologian of the 20th century He was a Roman Catholic theologian In Northern Europe, which likely explains his obscurity in the evangelical church. However, Love Alone is Credible Is one of those books that I would say "If you had to choose only one book . . ." Ah, that's a difficult choice. But I might take Love Alone is Credible as a possible answer because of the depth of the book and the ingenious simplicity of the answer. The theologian’s great question in his book was this: “What is the ground of Christian thought?" We could also put it this way: “How do we, first, understand the Gospels? How do we come to Jesus Christ?” Or, “What is the fountainhead of the Christian life?”

In John chapter three we have the answer to that question. The answer, far from illusive, is deposited, indeed, revealed, and exposed with glory in one of the most well-known verses in the Bible, If not the most well-known: John 3: 16 "For God so loved the world that he gave His only begotten Son that whosoever believeth in him should not perish but have everlasting life." It is interesting to note that the mighty Mississippi River begins as a trickle, a small spring in the northern part of the American Midwest. From that little spring, that fountainhead, comes forth a great river, a veritable super highway through the great North American continent; carrying goods, and people, food, for people living in the world over. So, it is important even though it's simple. John 3:16 is one of those verses that we think of as simple. That is why our children can memorize it. It's easy. But I would say that it is probably the most profound Truth in all of Scripture, and indeed in all the Christian life.

Most of the really important, things that we say are simple things: "I love you;" "Forgive me." These are simple words that carry the most powerful meaning in human experience. Likewise, the words, "For God so loved the world . . ." . are plain but powerful, and they represent the fountainhead of all of the Christian life. It was not only Hans Urs Von Balthasar who believed that the fullness of the Christian life begins with love, not with intellect, or anything else. The Reformers believed and taught this truth also. For example, we could turn to a Protestant Reformer like John Calvin, known to many only for his exposition of the doctrine of predestination derived from Scripture. However, It was John Calvin who preached in his sermons on the Gospel of John that “From God's love He communicates all of the other blessings.” For Calvin, as with von Balthasar, God's love Is the Fountainhead of the Christian Life. Indeed, the centering point of Christianity, the cross, Is the act, the deed, If you will, that demonstrates the love but it is the love of God that precedes the cross. It is the love of God that precedes the incarnation, the resurrection, the Ascension, the Second Coming, and the New Heaven and the New Earth. And what God says in John 3:16 is that His divine love not only brings about a cosmic response—“the world”— but also a most personal object—“whosoever.”

Before All other theological truths there is this truth of God’s eternal love, mysteriously, gloriously resident in His very Triune Being, and finding its ultimate expression in the Person of our Lord and Savior Jesus Christ. How beautifully simple and how eternally consequential that all that we know of God begins with this one truth: “God loves you.”

Intersecting Faith and Life:
As a pastor, I have known many believers who struggle with forgiveness. Often these sincere followers of the Lord cannot grasp how forgiveness is applied. I cannot blame them. For the flesh tells us that forgiveness follows our initiative to put things right. But in God’s book, He puts things right for us through His Son, our Savior Jesus Christ. Many Christians can forgive others but cannot receive God’s forgiveness for themselves. It is so common that I suspect many reading my words will feel a pain strike deep in their souls at this sentence. Let that pain take you to prayer and from prayer to praise. The answer to forgiveness in your life is the love of God. Before you were born, God loved you.

In fact, you exist because of the love of God. The love of God holds the universe together. The love of God is the primary force behind every Christian doctrine. Love does not conflict with Law. Love does not restrain His justice. Love merely precedes all of the activities of God. We know God because of His love. We know His Word because of His love. And because the love of God demonstrated in the Gospel of Jesus Christ activated the Incarnation, the Atonement for sin on the Cross, and the death, burial, and resurrection of Jesus Christ, you can know that He did that because He loves you. And in that love, God is redeeming the world. In that love we can have forgiveness and new life.

Is there anything more powerful than those words, “For God so loved . . .?” What beautiful and bountiful blessings flow forth from the love of God? His love is simply unimaginable, yet true. 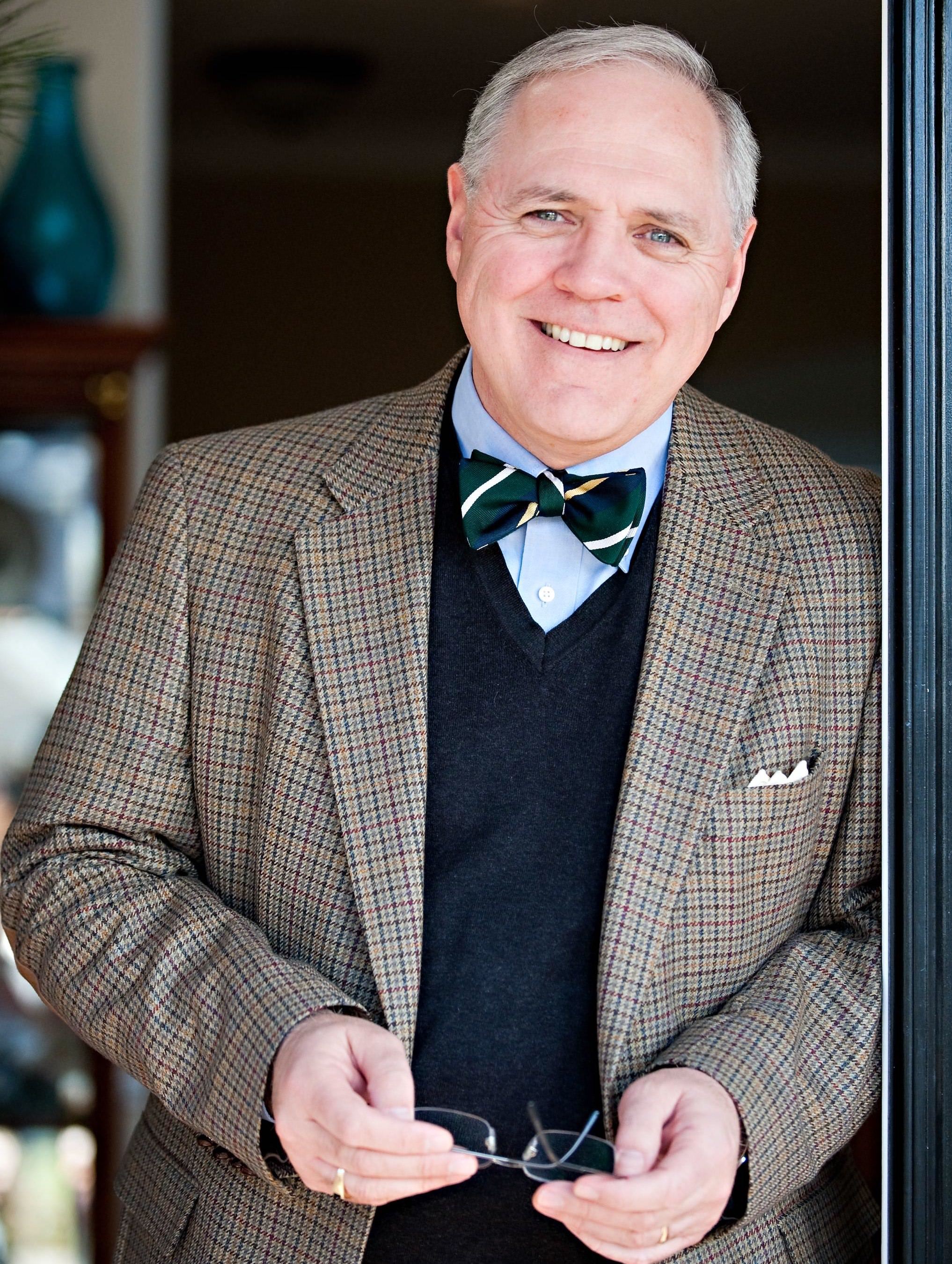 Michael A. Milton (PhD, Wales) is a long-time Presbyterian minister (PCA) and a regular contributor to Salem Web Network. In addition to founding three churches, and the call as Senior Pastor of First Presbyterian Church, Chattanooga, Dr. Milton is a retired Army Chaplain (Colonel). He is the recipient of the Legion of Merit. Milton has also served as chancellor and president of seminaries and is the author of more than thirty books. He has composed and performed original music for five albums. He and his wife, Mae, reside in Western North Carolina. His most recent book is a second edition release: Hit by Friendly Fire: What to do when Another Believer Hurts You (Resource Publications, 2022). To learn more visit and subscribe: https://michaelmilton.org/about/.

Check out fantastic resources on Faith, Family, and Fun at Crosswalk.com!

Kainos is a word used in the Bible to refer to something new. Kainos Project exists to create a community of voices that are eager to explore the new ways God wants to work in the lives of his followers and in his Church. Join Dale and Tamara Chamberlain as they explore what it means to experience the abundant life that Jesus promised us by tackling ancient truths in everyday settings.

Listen to an episode now by clicking the play button below!

This content first appeared on Crosswalk.com and is used here with permission. To view the original visit: https://www.crosswalk.com/devotionals/crosswalk-devo/the-fountainhead-of-the-christian-life-the-crosswalk-devotional.html