“Blessed are the merciful, for they shall obtain mercy” (Matthew 5:7 nkjv).

“Blessed are the merciful, for they shall obtain mercy.” When Jesus spoke these words, Rome was in control of Israel. And the Romans did not value mercy. In fact, one Roman philosopher stated that mercy was a disease of the soul.

When a child was born in the Roman world, the father had the right of patria potestas, meaning “power of a father.” If he wanted his newborn to live, he held his thumb up. But if he wanted his child to die, he turned his thumb down, and the child would be immediately drowned.

Mercy was an alien concept to the Roman mind. Romans were all about strength and domination. They viewed mercy as a flaw, not a virtue.

So there was Jesus saying, “Blessed are the merciful, for they shall obtain mercy” (Matthew 5:7 nkjv). In other words, happy people are merciful people.

On the other hand, godly people are merciful people. And if you’re not merciful, then you don't understand what it means to be godly.

For more relevant and biblical teaching from Pastor Greg Laurie, go to www.harvest.org and Listen to Greg Laurie's daily broadcast on OnePlace.com. 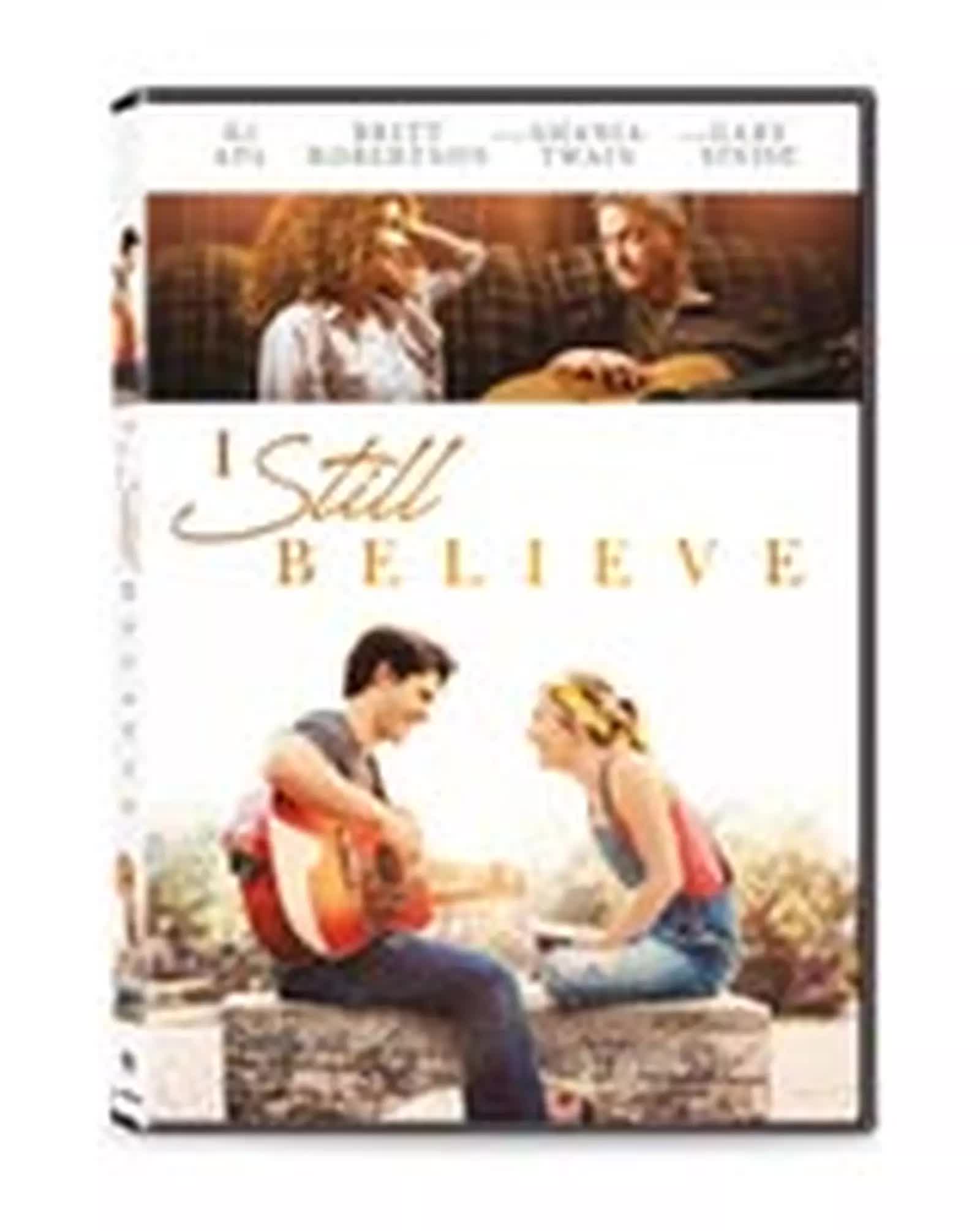 Receive I Still Believe on DVD, in thanks for your gift of support today.

Jeremy and Melissa were young, talented, and facing a crushing diagnosis. They thought if they fought the cancer and prayed hard, God would spare Melissa's life. But that's not what happened. Watch their touching story of faith in I Still Believe. We will mail it to you in thanks for a gift of any amount to the life-transforming work God is doing through Harvest Ministries.

This content first appeared on Crosswalk.com and is used here with permission. To view the original visit: https://www.crosswalk.com/devotionals/harvestdaily/through-the-valley-greg-laurie-daily-devotion-july-13-14.html