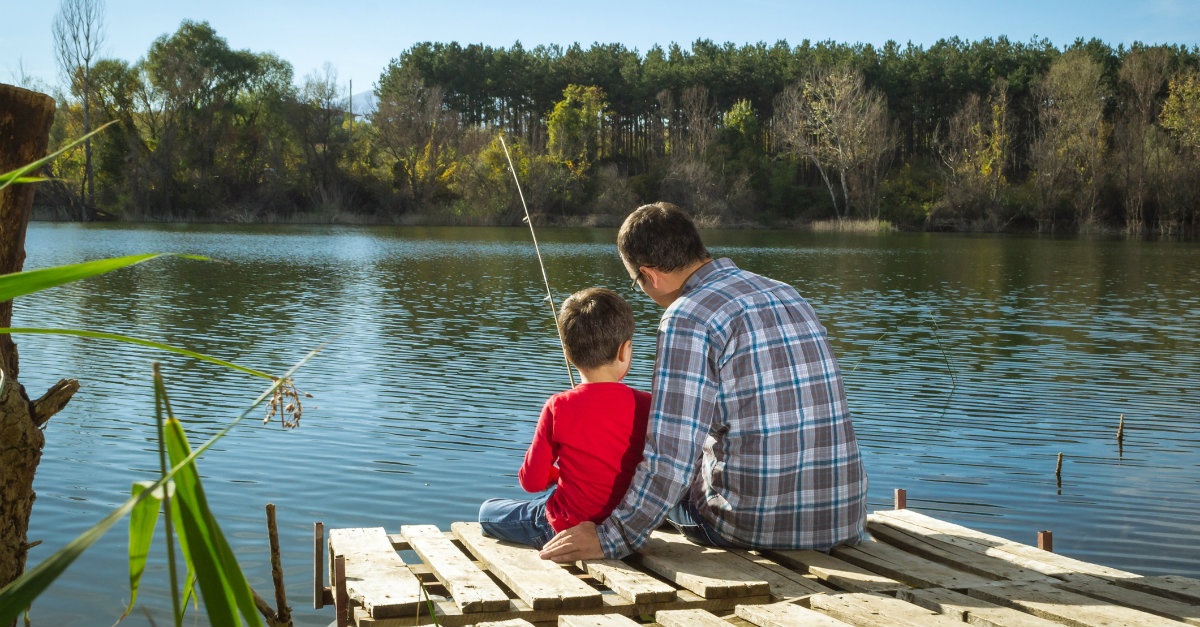 Are you at your wit’s end with your boys?

Maybe they’re rambunctious, messy, and loud, and they’re always falling off of their bikes, scrapping with the neighbor kids, or forgetting an instruction you’ve given them a hundred… no, a thousand times.

Solid, helpful parenting ideas can be a big help in these cases, and we have loads of that here at Focus on the Family. But nothing can take the place of one of the most overlooked parts of Christian parenting: prayer.

Just ask Brooke. Her boys pushed her to her limit.

They were fighters from the beginning and, over time, the household felt like one big wrestling match. She was embarrassed by their behavior – and by the way it made her look to everyone around her. She was an educated woman who believed she was equipped and able to do whatever God brought her way. Yet, she felt like she was failing miserably with her children.

It forced her to her knees. She remembers praying, “God, something needs to be different, but I don’t have the power to change my kids’ hearts.”

As she came before the Lord, He brought Ezekiel 36:26 to her mind, which says, “I will remove your heart of stone and give you a heart of flesh.”

Nothing happened overnight, but God did start to move in the hearts of her boys. They’ve become more responsive and obedient to her instruction.

But the biggest heart change came for Brooke herself.

She realized her pride had been getting in the way. She had been too concerned about how her children reflected on her as a mother. She had been working too hard to force a change in their behavior and felt like she was fighting against her children. They weren’t on the same team. Through prayer, God helped her to see that she needed to fight for them.

We do have a lot of power as parents with our children, but we can’t just snap our fingers and see a change. Only the Lord can change their hearts.

How should we pray for our boys?

Brooke McGlothlin will be our guest on our radio program today to discuss with us the crucial role of prayer in raising your son to be a man of godly character. She’ll also offer some tips for how to do it.

Brooke and her husband live in Virginia with two energetic boys. She’s the co-founder of the MOB Society, which stands for Mothers of Boys.

“Praying for Your Sons” can be heard on your local radio station, or check it out online, or via our free, downloadable mobile phone app.

This content first appeared on Crosswalk.com and is used here with permission. To view the original visit: https://www.crosswalk.com/blogs/jim-daly/how-to-pray-for-your-sons.html